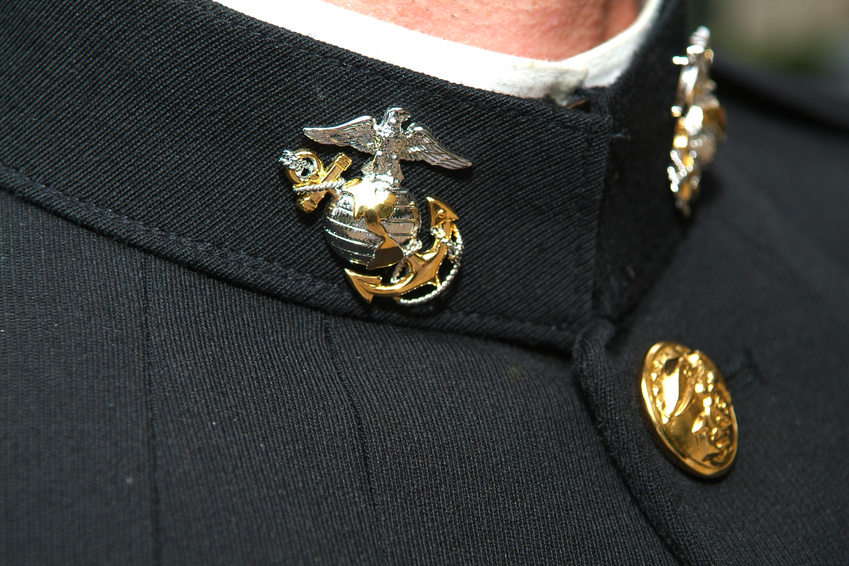 Giving back doesn’t have to be difficult. In fact, some charitable organizations make it very easy for you, by offering local donation pick ups in your area, either in the form of a drop off location or a bin that collects food or clothing items. People always need any assistance that can be offered — according to statistics, in January of 2015, there were almost 575,000 people that were homeless on any given night all across the United States. In some big cities, hundreds of thousands of people may eke out an existence far below the federal poverty line and depend on the generosity and goodwill of others to make ends meet. It’s important as a society to develop philanthropic interests — it helps cross socioeconomic borders and can create a sense of community and civic duty among all people, not just the well educated and employed.
By choosing to give back, whether it’s in the form of monetary donations or finding out where local donation pick ups are and bringing food and clothes, you’re helping make a real difference in the lives of strangers.
Well I Don’t Have Much Money, What Else Can I Give Back?
To be honest, a need for material goods is just as strong as monetary donations. Most local donation pick ups collect household items, clothing donations, and food donations instead of money. While monetary donations help fund programs and keep the charitable organization up and running, physical goods can often make more of a ground level impact. If someone needs a new winter coat, for example, a coat drive can provide that immediately, instead of waiting for the funds to come through. Donations to your local food bank will go immediately to the shelves of those who need it the most.
What Should I Know About Clothing Donations?
Clothing donations can be a great and easy way to give back to your community. For one thing, Americans consistently own more clothes than they actually need and most of us have items that are languishing in our closet, waiting to be worn. In thrift stores, you may even see items of clothes with their tags still on that have never been worn! If you donate clothing to charitable organizations, around 80% of the items donated are actually given to the needy. Some of it is used for funding (think secondhand stores, for example).
Be sure that everything is washed before you donate it and that there are no major stains or holes present. Clothing should be in the kind of condition where someone could just put it on and not have to worry about odors, missing buttons, or faded colors. You want to make sure your donations are good quality.
Why Is Donating in General Such a Good Idea?
Other than giving back to your community and cultivating good philanthropic interests, donating can also help you! In some cases, you may receive tax benefits if you do clothes donations, according to the 501(c)(3) code of the IRS. You should always get receipts if possible for your donations, so you can write it off.
If you’re donating household goods or clothes, you’re also saving those items from taking up space in your home or from the landfill. In 2011, it was estimated that around 90% of the clothes that were thrown out could have been repurposed. What a waste! Around 12 million tons of clothes are thrown out every year and we could save most of that by giving it a second life to someone who really needs it!
It’s also a good way to downsize. We have so many possessions that it’s easy for things to get lost in the shuffle. If there’s something hanging in your closet that’s been there for over 6 months and you haven’t worn it once, you can probably make the decision to donate it.
Many people don’t donate because they don’t have the time or energy or feel that they have no money to spare. What they don’t realize is that it’s easy to give back with a little thought! Find local donation pick ups in your community today!