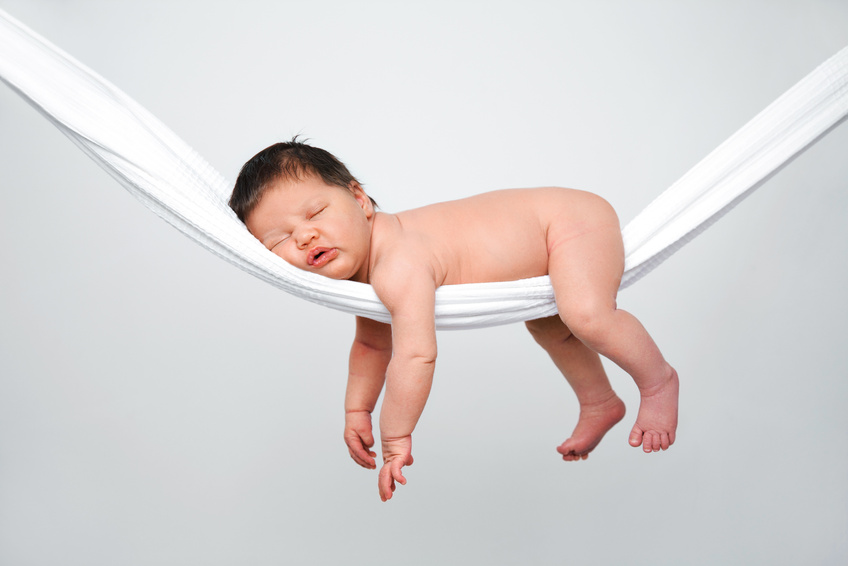 Alzheimer?s disease is a brain disorder that progressively destroys memory and thinking skills, eventually causing the lose of the ability to carry out the most simple of tasks. While much research has been done on the disease, currently one thing is for certain, its effects can not be reversed. In fact, of the top 10 causes of death in the U.S., Alzheimer’s disease is the only one that cannot be prevented, slowed down, and does not have a cure. Alzheimer’s or another form of dementia acount for one third of senior deaths making it the sixth leading cause of death in the U.S.

Assisted living facilities are common care options for alzheimers patients. Residents of these facilities typically have three meals a day plus snacks, 24-hour supervision, and varying services that help improve the quality of life and independence. All while in a group setting with peers. Other services include personal care, health care services, medication management, social services, transportation arrangements, laundry, and housekeeping and maintenance. Often times, they can also provide memory care activities for seniors. A recent study found that of assisted living residents, 74% of them were female compared to just 26% who were male.

For patients in the early stages or those that do not desire to be placed or have their loved ones placed in assisted living, independent living is also an option. These residents have not lost the ability to do simple tasks and are often more active. Independent living facilities have more opportunity for engaging activities and networking. In 2009, a study posted in the Independent Living Report by the ProMatura Group, LLC found that for those part of an independent living retirement community, they were more likely to make new friends and try things they had never thought they would. They also reported a better experience than the expectations they previously had.

Ultimately, when faced with the decision to find care options for alzheimers patients, think of the patient’s needs and also their wants. They are more concerned about being a burden than dying. According to a study performed by Genworth Financial, more than half of the respondents their most significant fear about a long-term care was being a burden on their family.