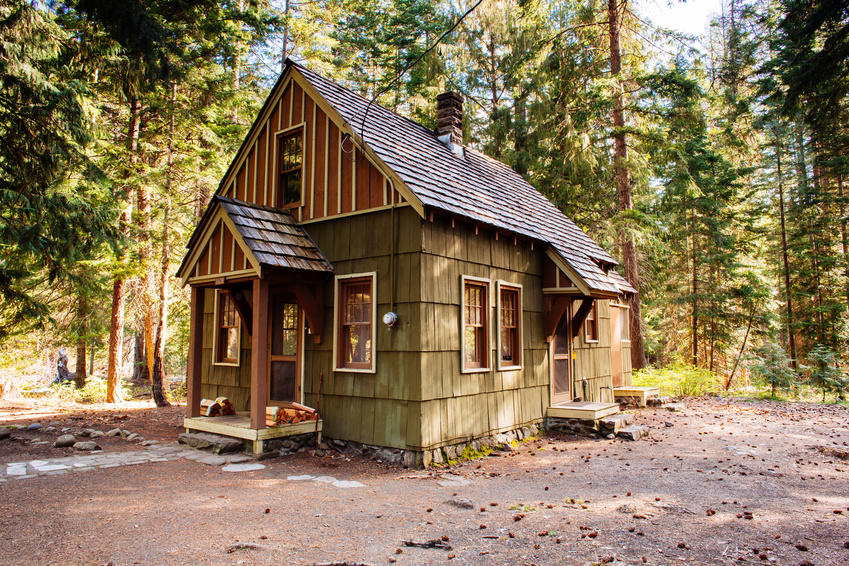 Technology has changed us in many ways, most significantly is the way that we connect with one another. There are many that fear that younger generations are forming a kind of dependency on technology that will inhibit their ability to socialize; in fact there are studies that show that time spent in front of a screen can detrimentally impact the social skills of infants and young children — this is due to the fact that children learn social skills by stimuli and the stimuli on the screen does not interact naturally with children. For all of its benefits, we are still learning how to control technology as families face issues that may not have even been dreamt about by previous generations — for this reason many families are looking for technologically-limited alternatives to family vacations that too easily offer Wi-Fi access.

An Alternative to Traditional Family Vacations

With internet access widely available, it is getting harder and harder to get children away from the screens that seem to pop up in nearly every aspect of our lives. Although this is no avocation of technophobia, balance is always something worth striving for — this sentiment is shared by the 40 million people who left the smartphone at home to enjoy a camping trip. Camping is one of the most popular recreational activities in the states; contrary to what many may believe, the number of campers have only grown in recent years thanks in part to this sentiment that technology may be changing us. Not only does camping allow us to have a chance to appreciate nature in all of its splendor while allowing families to bond, it is also a cheaper alternative to destination family vacations with the average camping trip costing just under $300 for a family of four.

Camping is a hobby and thus takes a bit of getting used to; there are far too many instances of unprepared campers having their trip ruined due to lackluster equipment, a lack of experience, or a poor camping site. Understandably, a majority of camping trips are confined to public camp grounds which offer modern conveniences at the site including fresh water and electricity. Many camp grounds have a number of recreational opportunities including a lodge, fishing ponds, nature centers, playgrounds, and hiking trails. Hiking and backpacking itself is a leisurely activity enjoyed by around 29.23 million Americans across the nation in 2008; that number increased to 38.05 million people by Spring of 2014. Be sure to plan out your activities according to wherever you make camp as 87% of campers participated in multiple outdoor activities that could include hunting, rafting, canoeing, rock climbing, and others — always prepare and place safety ahead of all else!

It is natural to think that the art of self-reliance can be an intimidating one; for those who have never broken trail and camped on their own a myriad of concerns may be filling your head, especially those looking for fun family vacation ideas outdoors. To this end, finding a cabin for rent may be the best option. Cabin rentals offer novice campers a secure location to retreat to should the outdoors prove less inviting than one would hope; in fact, 82% of cabin campers actually spend a night or two outside despite the cozy interior of the cabin. There are hundreds of thousands of beautiful natural locations throughout our country; it is highly likely that some wise entrepreneurs decided to build private cabins for rent in these areas. Speaking personally, there is nothing more romantic than a cozy fireplace in a secluded cabin in the heart of the woods — cabins make an ideal location for anniversaries, honeymoons, or family vacations if you don’t mind having the kids tag along!
Helpful research also found here.