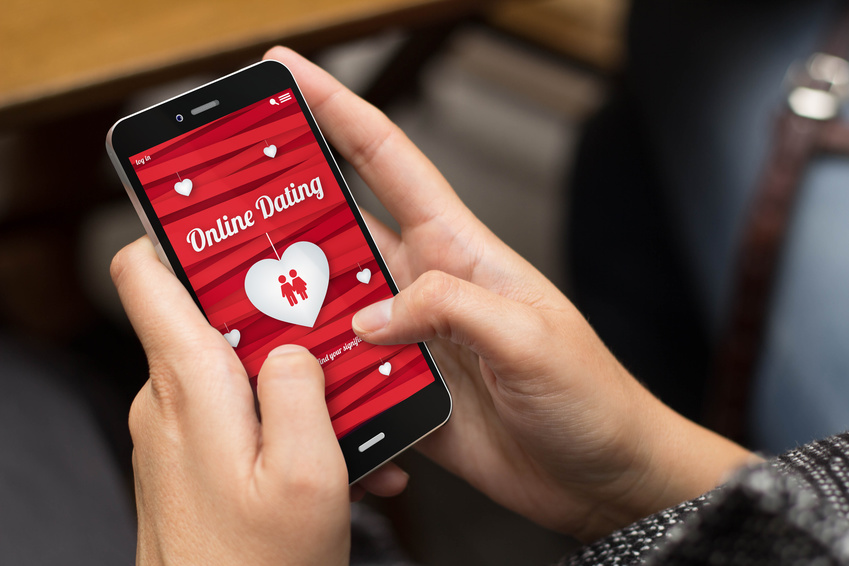 Your parents love to tell you stories about their first date. They met in high school when they were working together at a local steak house. Prompted by the manager, your dad asked your mom out after they had been working together for a month. He got up the nerve and called her at home at a time when he was hopeful she would be the one to answer the phone. She answered, said yes, and the date was planned.
Neither of your parents can remember exactly where they went, but your dad is certain that your mom did not eat much if they went to dinner. He is trying to convince you that your mom was shy back then. And that she would never say where she wanted to eat. And, she always had to be home by midnight and not a second later.
Hard to believe when you think about what things are like now. Currently, your mom is the most vocal member of the family when you are deciding where to go out to eat. And no one would use the word “shy” to describe her. And while you and your sister are familiar with the 80’s rock band 38 Special and the songs your parents loved when they were in high school, their dating stories seem like a far cry from how your parents are now.
Just as the music, the hairstyles, and the phones from the 1980’s were very different from what they are like today, so is the dating scene. Although many high schoolers still meet and set up their first dates while they are at school or at part time jobs, adults use a variety of sources when it comes to dating. In fact, 5% of Americans who are currently married or in a long-term relationship met their partner online. Among those who have been together for ten years or less, 11% met online. Some met on an online dating site for singles, others met through online interest group and social media sites.
Are Dating Sites Safer Than Others Ways of Meeting Available Singles?
While some people are very comfortable with meeting others in an online setting, some of the current news stories make others questions the safety of this practice. As a result, many find themselves hesitantly asking friends and family members, “Are Dating Sites Safe?” before they venture into the online environment. With close research, however, interested parties can put their fears to rest. For instance, the safest online dating sites require thorough background checks of all of their users.
In fact, many of these websites and their users are quick to point out that the question new users should be asking is, “Are dating sites safer than meeting in person?” In a world of 54.25 million singles, consider these statistics about today’s online dating world:

Instead of just wondering are dating sites safe, maybe it is time that you check out the online security measures the most reputable sites use. Secure sites give you the peace of mind by helping you know that the site has done research to know the other users are who they say they are. Who knows? Your perfect someone may be just a few clicks away!