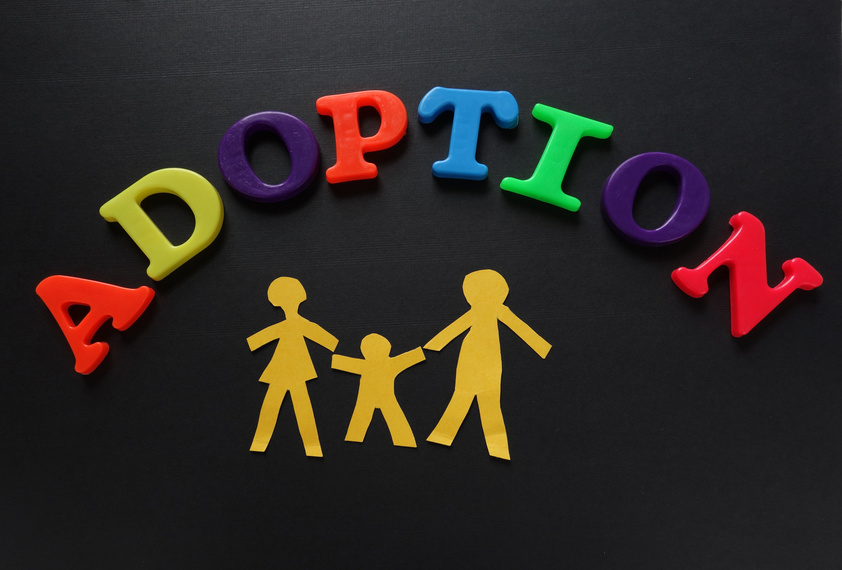 Having a child is one of the most important and sought after goals in many people’s lives. It’s when you decide to leave behind he thoughts of only “me” and “I” and begin a journey that includes another human life that relies on you for virtually everything. Unfortunately, there are a great deal of people that for one reason or another decide they are not ready for this life challenge and the child ends up in an adoption agency.

There are approximately 397,122 children living without permanent families in the foster care system in the U.S. today. An estimated 153 million orphans have lost one parent worldwide. Adoption certainly isn’t for everyone, but for those that are capable, financially and emotionally, of entering into this life should be encouraged to do so as there are thousands of children waiting to be loved by a new family.

It’s impossible to put yourself in the shoes of an orphan unless you’ve been there, but it’s also impossible not to recognize the monumental impact choosing to adopt can have.